Tap water (running water, city water, town water, municipal water, etc.) is water supplied to a tap (valve). Its uses include drinking, washing, cooking, and the flushing of toilets. Indoor tap water is distributed through "indoor plumbing", which has existed since antiquity but was available to very few people until the second half of the 19th century when it began to propagate in what are now developed countries. Tap water became common in many regions during the 20th century, and is now lacking mainly among people in poverty, especially in developing countries.

Tap water is often culturally assumed to be drinking water, especially in developed countries. Usually it is potable, although water quality problems are not rare. Household water purification methods such as water filters, boiling, or distillation can be used when tap water's potability is doubted. The application of technologies (such as water treatment plants) involved in providing clean water to homes, businesses, and public buildings is a major subfield of sanitary engineering. Calling a water supply "tap water" distinguishes it from the other main types of fresh water which may be available; these include water from rainwater-collectingcisterns, water from village pumps or town pumps, or water carried from streams, rivers, or lakes (whose potability may vary). 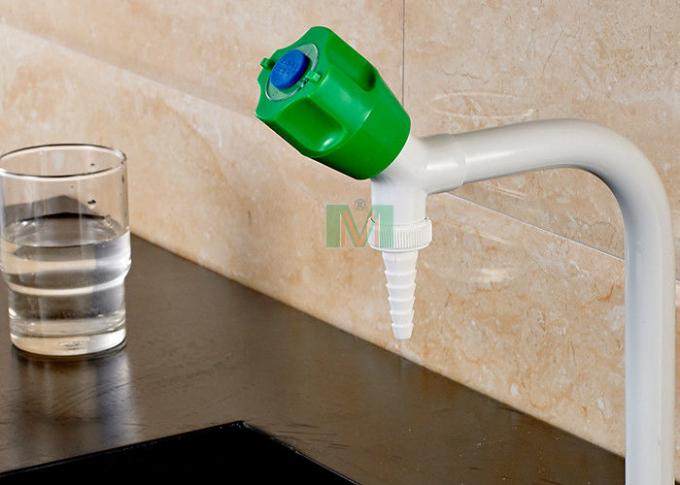 1.How about the sample?

We could send you the samples but the freight and the sample are charged.

2.How about payment term?

3.How about delivery time?

Within 7-15 workdays after receiving deposit.